Ovarian cysts are a common condition in women during the childbearing years.  They result when a cyst forms on the ovary.  An ovarian cyst may or may not cause symptoms.  The majority of ovarian cysts go away without treatment.  In some cases, surgery may be necessary to remove large or ongoing cysts.
Back to top

The ovaries are two small organs that produce eggs and hormones.  The ovaries contain follicles that produce and release an egg each month.  Sometimes a follicle does not break open to release the egg or it closes then seals after an egg is released.  The follicle keeps growing and forms a cyst.  A cyst is a sac-like structure that is filled with fluid or semi-solid material.  Cysts that develop during the normal function of your menstrual cycle are termed functional cysts.
Back to top

An ovarian cyst may or may not produce symptoms.  An ovarian cyst may cause pelvic pain.  The pain is usually dull and may be constant or come and go.  The pain may spread to your lower back and thighs.  Your pain may increase during sexual intercourse, a bowel movement, or at the beginning or end of your menstrual period.  You may experience abdominal bloating or swelling.  Your periods may change and become longer, shorter, absent, or irregular.
Back to top

Your doctor may detect an ovarian cyst while performing a pelvic examination.  A doctor may conduct an ultrasound test if an ovarian cyst is suspected.  In some cases, a computed tomography (CT) scan or magnetic resonance imaging (MRI) scan may be used to create images of your ovary.  Additional tests may be ordered to rule out other conditions with similar symptoms.
Back to top

For women that are not seeking pregnancy, birth control pills may help regulate menstrual cycles and prevent follicle formation.
Back to top

Am I at Risk

Large ovarian cysts may twist, rupture, or bleed, causing severe pain.  You should seek immediate medical attention if you experience symptoms of shock, which may include passing out, rapid breathing, dizziness/lightheadedness, weakness, and cold or clammy skin.
Back to top

This information is intended for educational and informational purposes only. It should not be used in place of an individual consultation or examination or replace the advice of your health care professional and should not be relied upon to determine diagnosis or course of treatment. 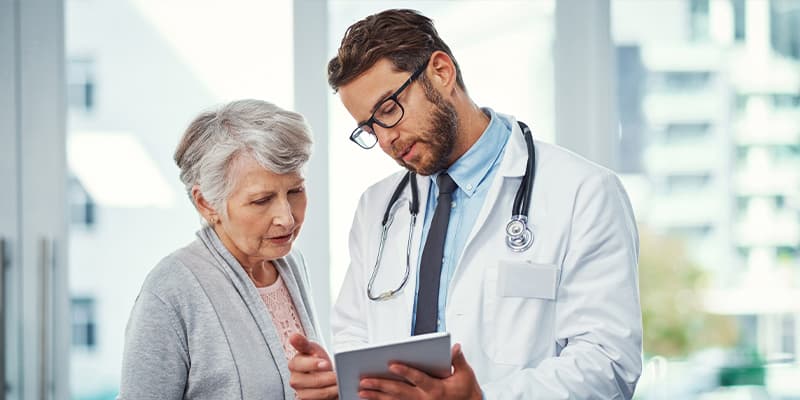 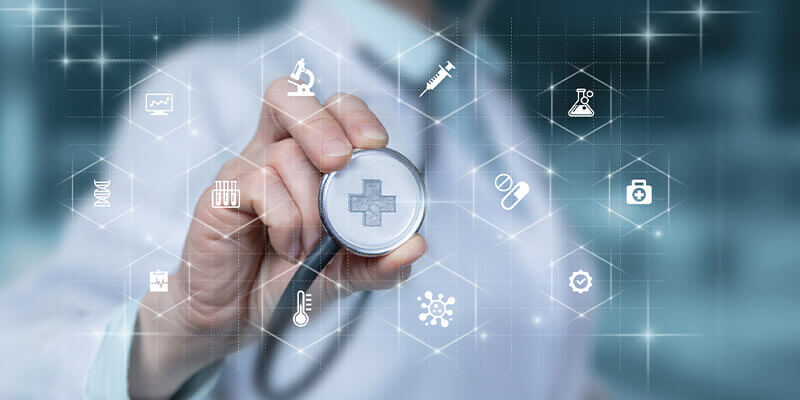 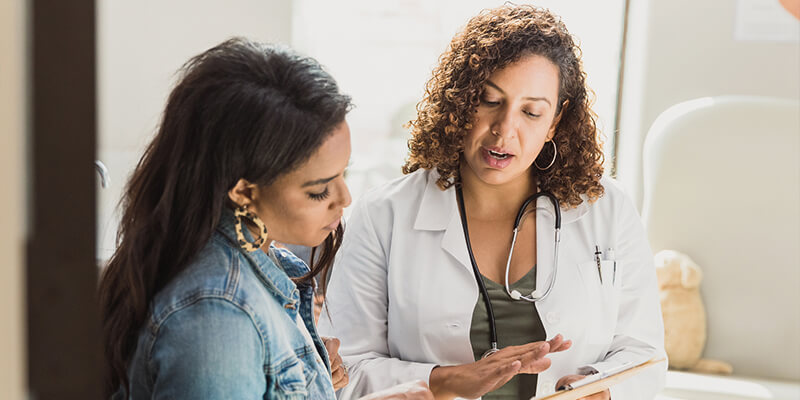 “I loved my whole experience here; everyone is so sweet and very nice and professional. Dr. Kelly makes you feel safe and welcomed and he answers any questions you have. My delivery was smooth and easy, and I was in great hands!”

See what our patient community has to say about our incredible service.

At Doctors for Women, We offer quality Gynaecology surgery, Diagnostic testing, Gynaecology care & Obstetric Care for girls and women of all ages in the greater Houston, Texas.